Living in co-existence- The matured & the juveniles

Navi Mumbai is satellite city of mumbai, which is said to be a planned city (organized roads/blocks; having garden, playground, school, hospital), limited slums and traffic jam. A place away from continues honking zone.

With forest area getting squeezed, for concrete, can we say we are subconsciously getting organized to leave in co-existence. Co-existence of human with the restricted wildlife movements. A place of co-existence where the migrant birds come for roosting and a place that we humans plan to go for relaxing.

Such is this place in Neul- Navi Mumbai, 9-10km from the place where I reside.

Every year thousands of flamingos, sea gull, plovers, sandpiper, waders etc come to the mangrove forest covering navi Mumbai. It’s a treat to see them close to city’s hustle and bustle. When its high tide in the sea this is when the flamingos marches inside this water body for roosting. The time is anytime during day/night/early morning/late evening. But what leaves me to surprise that they are now used to humans, living amongst them and amongst the filth that the humans create. Its and unsaid understanding that we have developed to share the same place, sharing the same resources as well.

Below are the few images to show such co-existence. Its gives me an assurance that yes- the wildlife shall continue to be within the city periphery but at the same time it leaves me in tears & blurred vision that what world are we leaving in and where we are not giving these birds what they want and also not giving the future generation the a right place too feel and see what the actual forest/nature is al about. Unfortunately it shall always be in co-existence for a developing country. 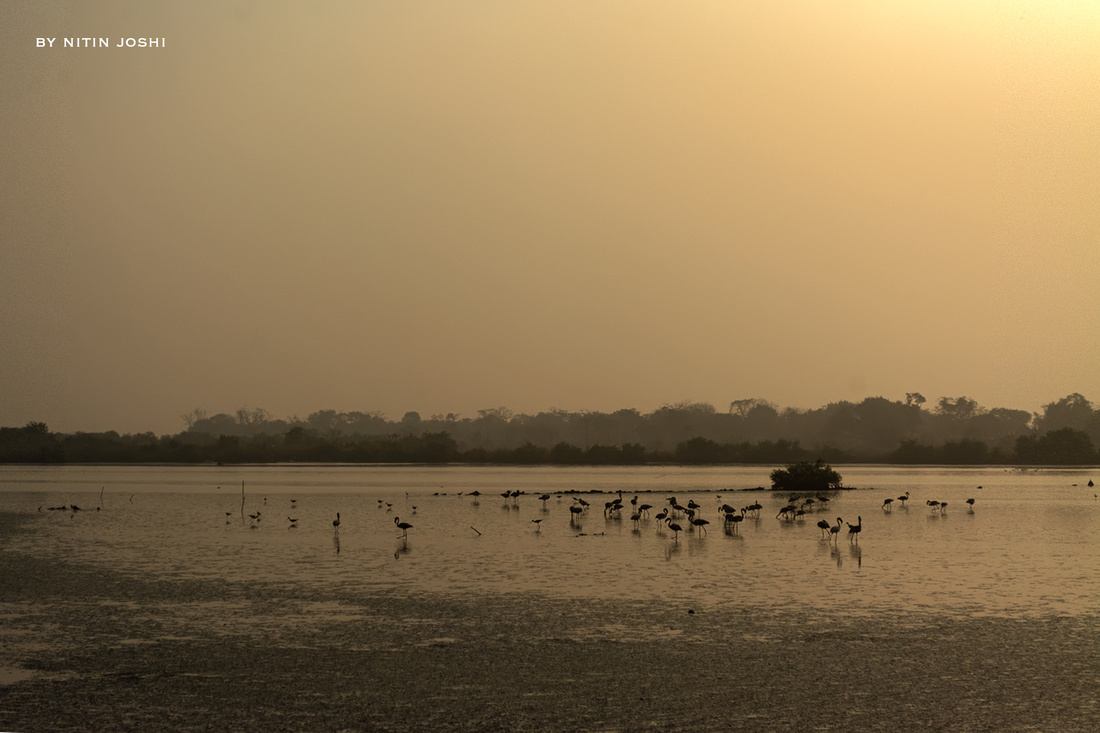 Juvenile- doing what they do, filtering the algae 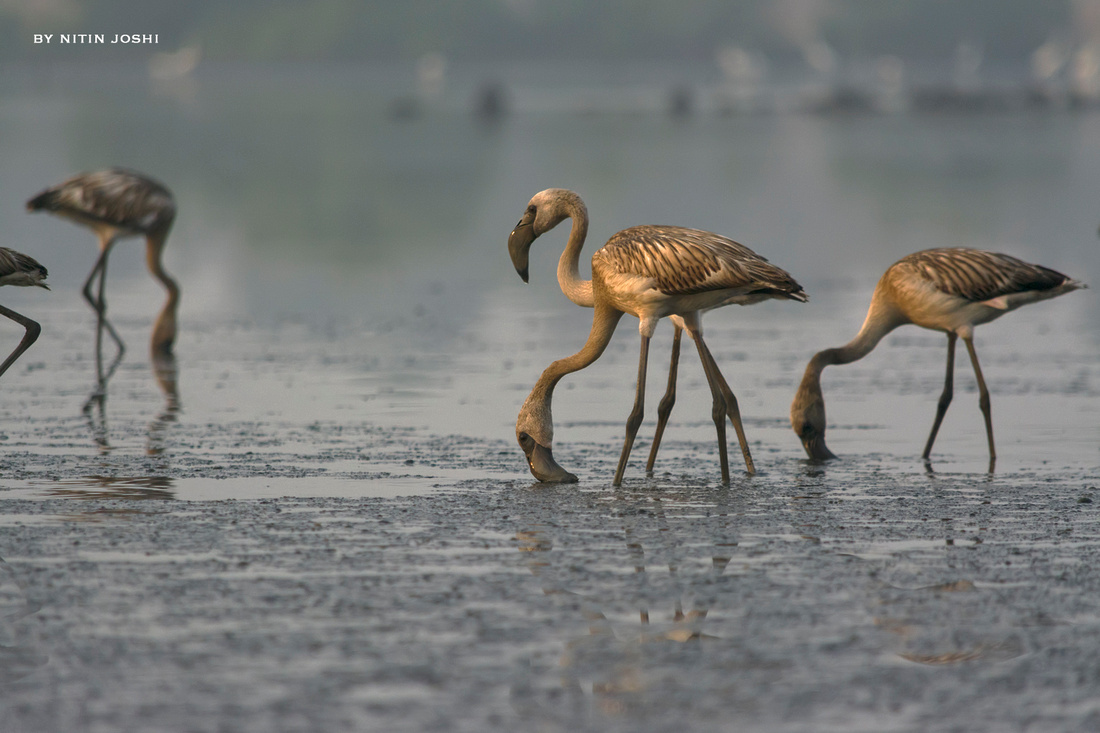 Doing what they do, filtering the algae 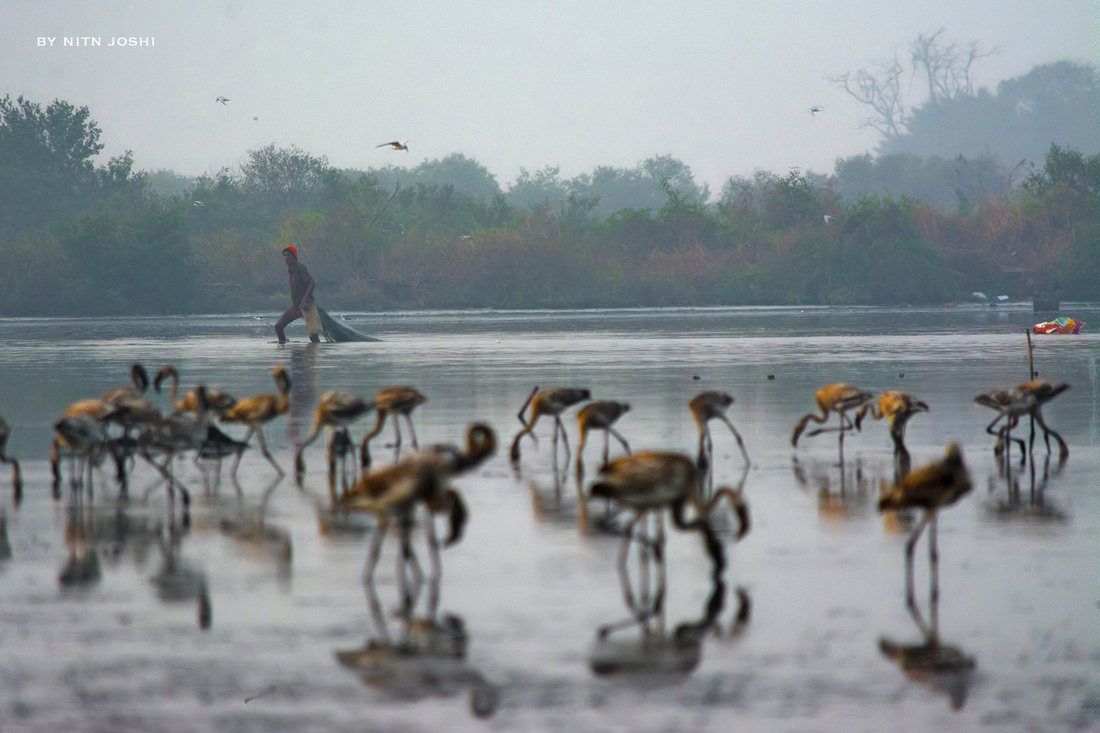 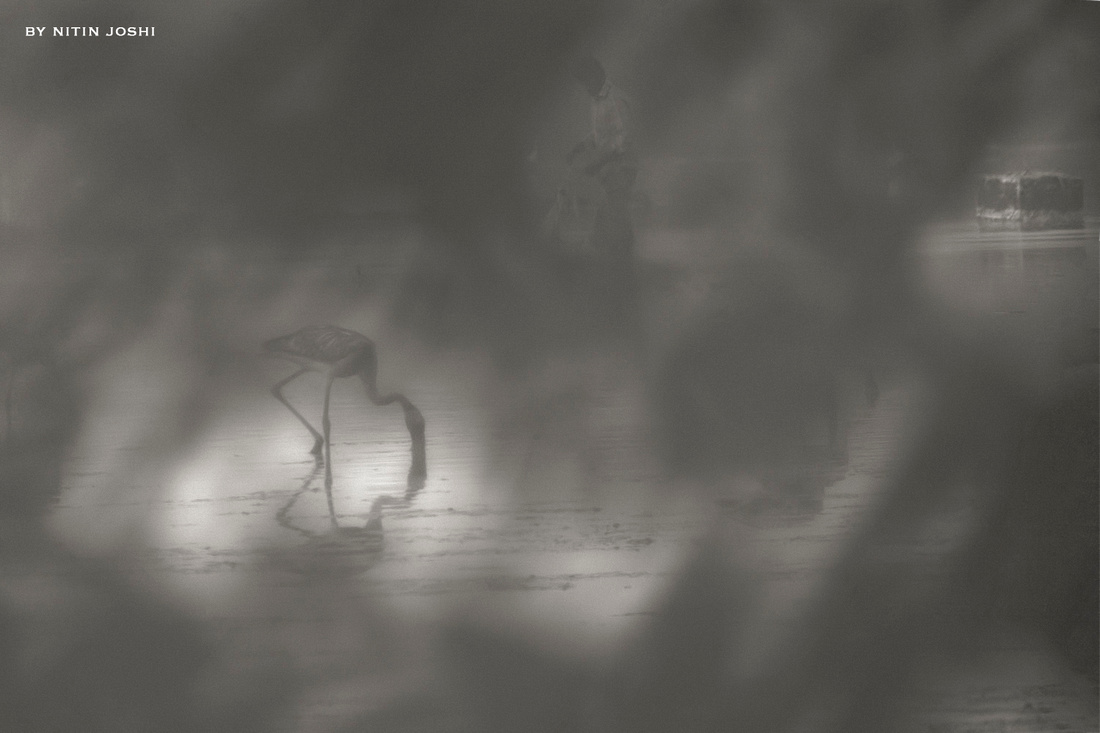 Image to show all 3 forms- migrant species, concrete and human

The future that is blurr 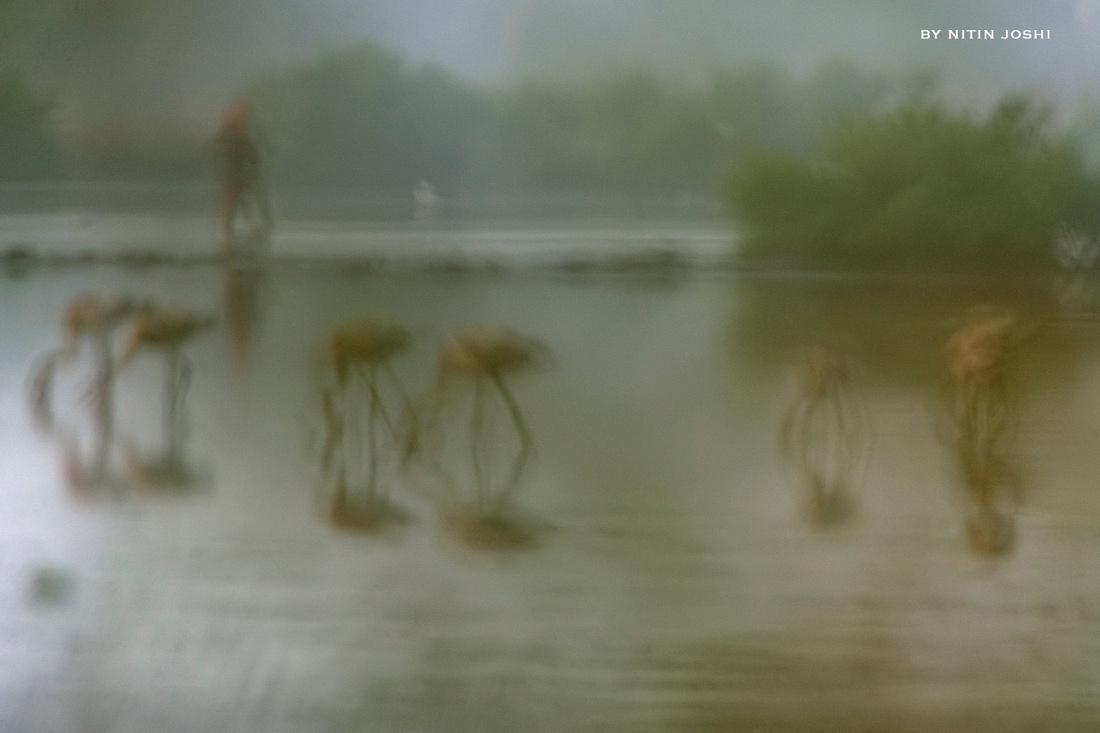 The future that is blurr